Our Vision: Lasting peace with justice, security and equal rights for Palestinians and Israelis alike. 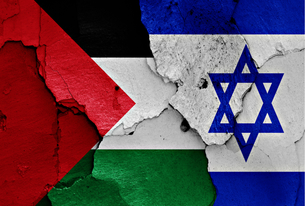 Our Mission: Acknowledging Britain’s historic and continuing responsibilities, we work through education and advocacy to advance equal rights for all in Palestine/Israel, regardless of race or creed. We raise public awareness of the issue in Britain. We seek to persuade our Parliament and Government to demand that the rule of law and fundamental human rights, including the right to self-determination and the implementation of international law, are upheld in Palestine/Israel.  Our Government recognised the State of Israel in 1950. We urge it to recognise the State of Palestine now, as a step towards equality and an end to the occupation which began in 1967.

This report by Human Rights Watch and Lawyers for Justice examines breaches of Palestinian human rights by Palestinians in Gaza and the West Bank. More 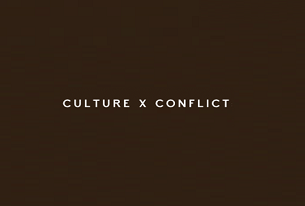 Join some of Peace Advocacy Fellows as they explore Palestinian Architecture, Cuisine and Archaeology in this series of webinars exploring culture in the time of conflict. More 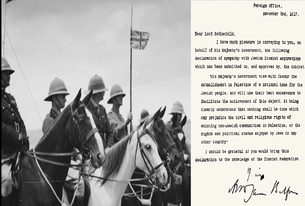 From BCE, through the Middle Ages with persecution of Jews in Western Europe and a welcoming Poland, to 1948. With particular emphasis on Britain's involvement from the 1840s to end of the Mandate. More 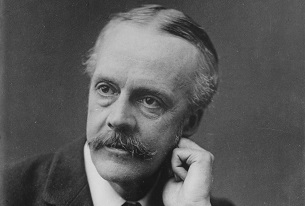 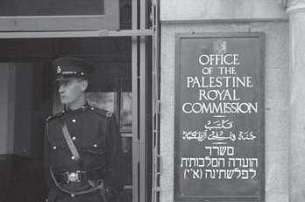 Review by Menachem Klein. Rather than writing on the Zionist-Palestinian conflict or politics, Wallach looks at Jerusalem building inscriptions, the city dwellers’ coins, identification cards and bank notes, street naming, graffiti, the banners and flags of the Nabi Musa religious festival. Each of these has a chapter. More