The Balfour Project comes to the Scottish Parliament 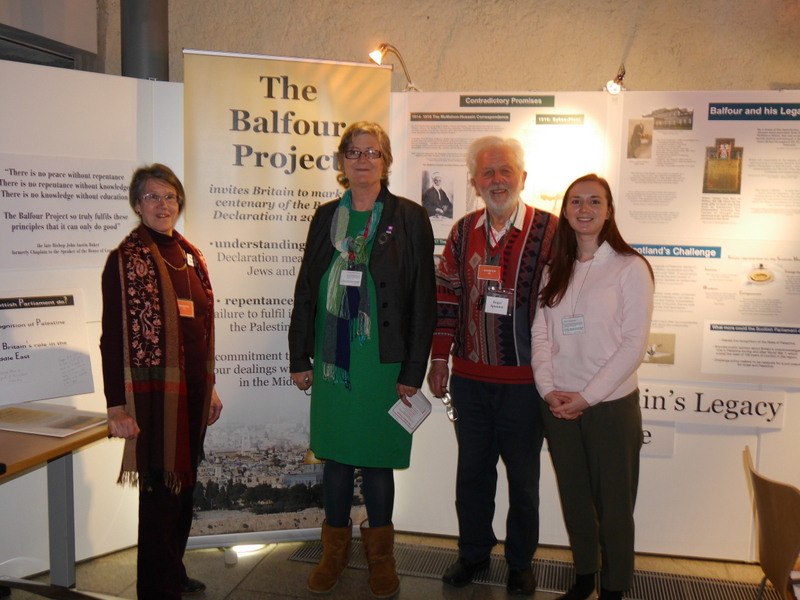 The Scottish Parliament recently played host to an exhibit from the Balfour Project on British historic involvement in Palestine.

The Project seeks to raise awareness of the Balfour Declaration, an agreement made by the UK Government in 1917 promising a homeland for the Jewish people in Palestine whilst also promising to protect the rights of the existing indigenous Arab population.

In particular, the project highlights the failure to implement the second part of this agreement following a contradictory promise made in 1915.  This and other contradictory agreements made from 1915 to 1939 have contributed to the conflict Palestine faces today. 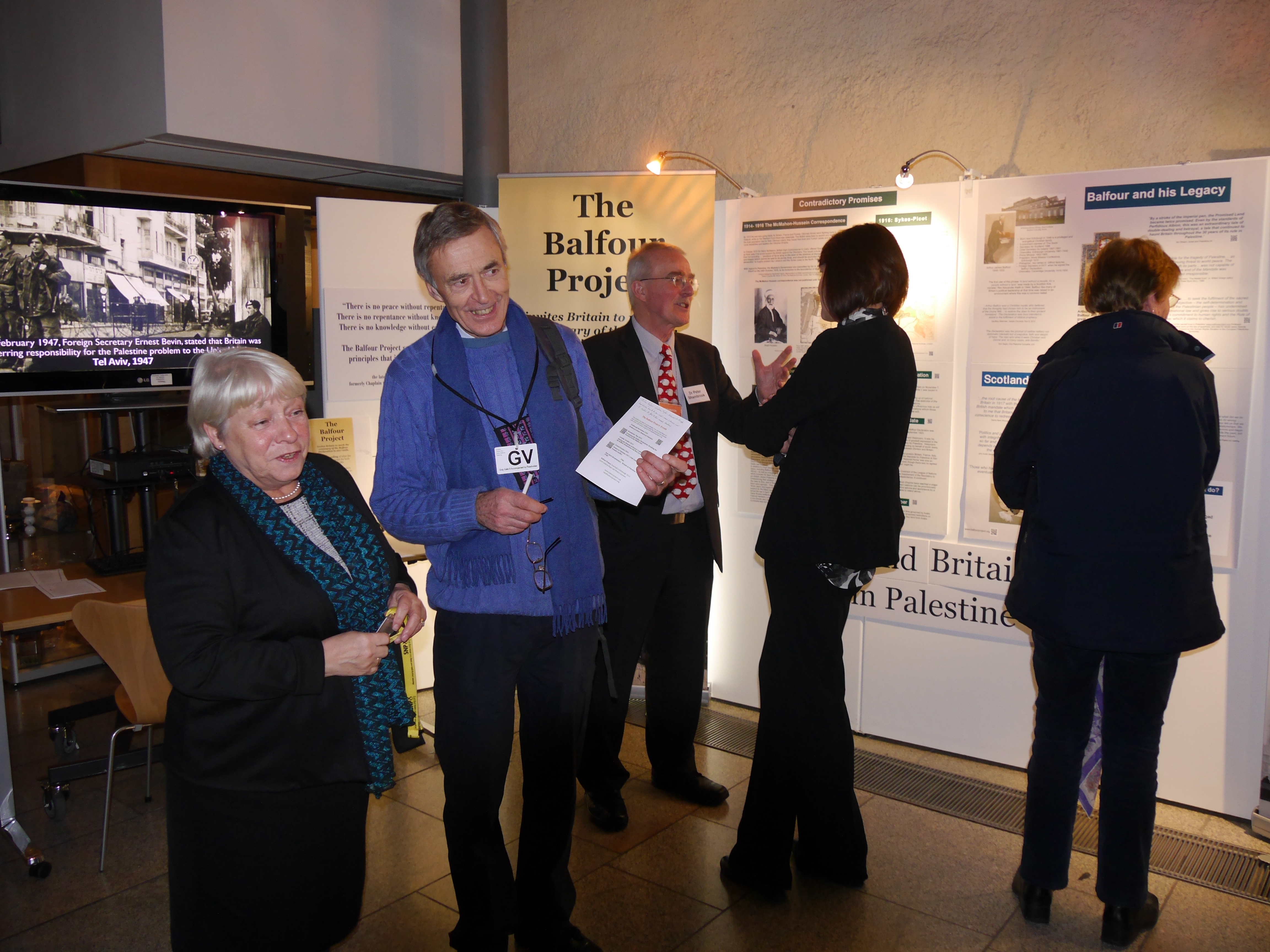 Nearing a century since the Balfour Declaration was made, the Balfour Project want to mark the date by promoting understanding, repentance and a commitment to integrity in relation to British and Palestinian people.

I have always been passionate about the situation in Palestine, having being very affected by my visit to the area. This project teaches us about a very important and relevant period of history, and you can find out more from this website.