Thought WWI was history? In the Middle East, think again 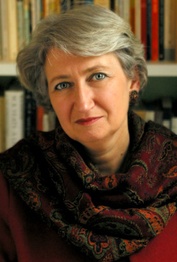 Europeans may think WWI is history, but people in the Arab world are still living with the fury and violence the conflict caused.

After the jihadi group, Isis, seized the Iraqi city of Mosul in June, they released a video called The End of Sykes-Picot, challenging the borders agreed by the British diplomat, Sir Mark Sykes, and his French counterpart, Francois Georges-Picot, as WWI drew to a close.

“This is not the first border we bring down; we will break other borders,” says the jihadi fighter in the video. They want to establish a new caliphate, which would allow for absolute Islamic rule across the   region, with no regard to lines in the sand drawn by colonial civil servants representing the victors of WWI. 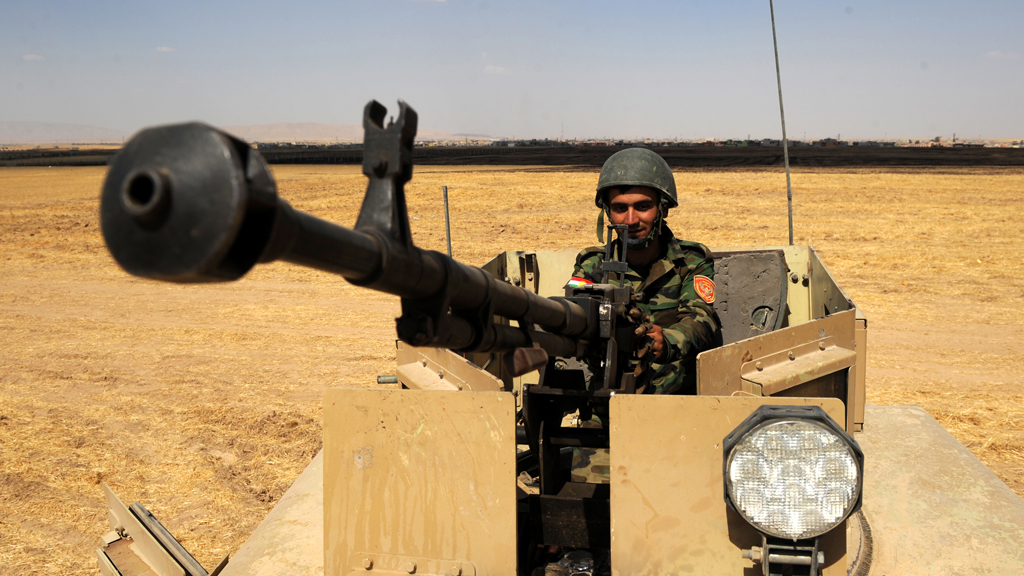 Thought WWI was history? In the Middle East, think again.

The last caliph was Mehmed V, the figurehead of the Ottoman empire that extended across the Middle East for 400 years. The young cTurks who took power in Istanbul in 1908 threw their lot in with Germany and the central powers, entering the war in November 1914. That fateful decision heralded the demise of both the Ottoman empire and – as secular Turkey rose in aftermath of WWI – the caliphate.

The jihadis have a religious motivation but secular Arabs also tried to erase Middle Eastern borders in the century that followed. In the 1970s, Colonel Gaddafi proposed that Libya should unite with Egypt, Tunisia and other states. (The catch was that he planned to rule the lot, an idea greeted with notable lack of enthusiasm by other Arab leaders.) Saddam Hussein of Iraq and Jamal Abdel Nasser of Egypt were amongst those who adopted pan-Arabism, which shored up their power to rule individual countries while endorsing a vague ideology that all Arabs were one.

In a century, Syrians, Libyans, Egyptians and others have developed patriotic feelings. Nonetheless, anger persists about the way the victors of WWI disregarded tribe, alliances and history as they pored over the maps. One Englishman predicted that: TE Lawrence or Lawrence of Arabia.

I was reminded of his legacy earlier this year, when I visited Crac des Chevaliers, the Crusader castle west of Homs in Syria. The magnificent fortress, which dominates the landscape for miles, has been damaged in the conflict of the past three years, as the Syrian government bombarded it, trying to oust jihadi fighters. The village below lies in ruins, its inhabitants fled, the carcasses of vehicles lying burnt in the streets. 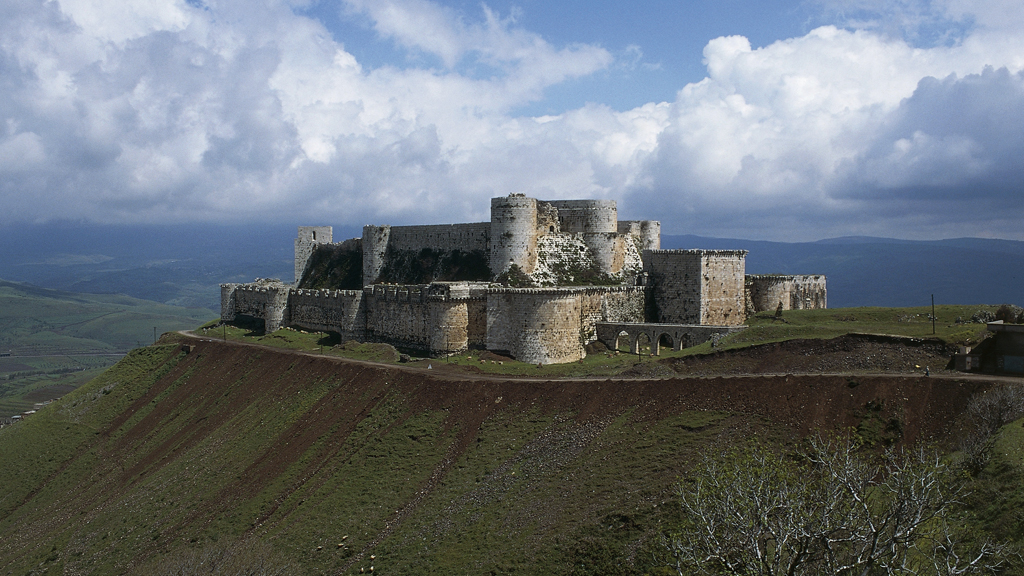 Five years before the outbreak of WWI, Lawrence, then a 19-year-old archaeology student, described it as “the most wholly admirable castle in the world”. Retracing his footsteps, I thought that when he was there, in the spring of 1909, he could not have predicted that the world he had known was about to be changed forever.

Britain’s initial attempts to oust the Ottomans from the Middle East foundered, but Lawrence, then a young intelligence officer, gave the Arab revolt against the Ottomans new impetus. Teaming up with Amir Feisal, who had led the tribes besieging Medina, he supported the Arabs in their fight against the Turks. Feisal entered Damascus in triumph in 1918.

Lawrence had promised independence as the Arabs’ reward for fighting alongside the British, but Mr Sykes and Monsieur Picot had other ideas. The French got what became Syria and Feisal was forced out of Damascus. Lawrence resigned from the army in disgust.

To many Arabs the far greater betrayal was in Palestine, which came under British colonial rule at the end of the war.

Whenever I visit the occupied territories, angry Palestinians shout that the British are responsible for their troubles because of the Balfour declaration. In 1917, as the war was drawing to a close, the British foreign secretary, Arthur Balfour, wrote a letter to Baron Rothschild, who was close to European Jews seeking a state of their own.

The key passage in the letter reads: “His Majesty’s government view with favour the establishment in Palestine of a national home for the Jewish people, and will use their best endeavours to facilitate the achievement of this object, it being clearly understood that nothing shall be done which may prejudice the civil and religious rights of existing non-Jewish communities in Palestine, or the rights and political status enjoyed by Jews in any other country.”

The British took control of Palestine in 1920, as part of the post-war settlement. The state of Israel did not come into being until after WWII when the persecution of European Jews, culminating in the Holocaust, created a pressing moral need for a Jewish state. Nearly 100 years on, Israelis and Palestinians are still at war, their fates bound to the colonial carve-up of the Middle East.

In western Europe, the events that led to four years of slaughter, the battles of the Somme and Ypres and 16 million dead, are almost forgotten. But in the Middle East, the consequences are felt as keenly as ever, and people are still killing and being killed because of them.

This entry was posted in Historical, Pre-Balfour Declaration. Bookmark the permalink.