Report of Britain’s Broken Promise: Time for a New Approach

Printed version can be bought here or downloaded here

A video of the whole event is now available.

A public meeting of 1,200 people at Central Hall Westminster on 31 October heard politicians from all parties call on the British Government to recognise Palestine as a sovereign state. 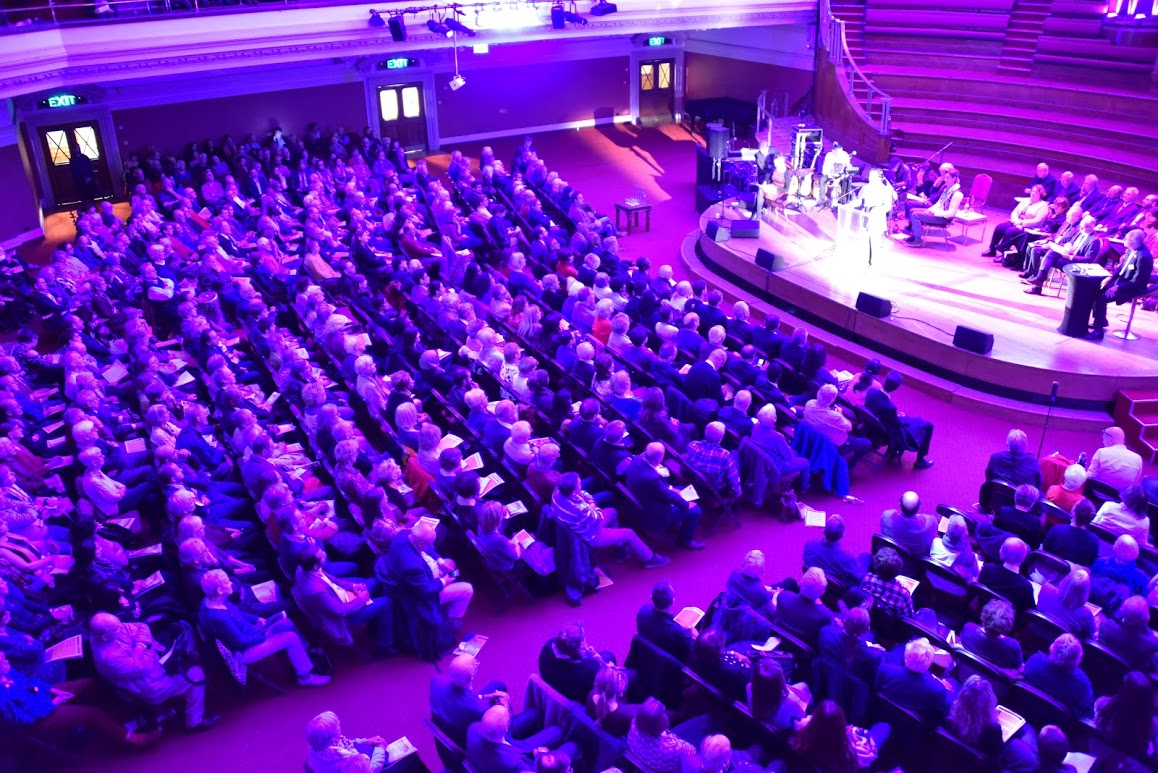 The meeting was hosted by the Balfour Project on the centenary of the Balfour Declaration. Its theme was ‘Britain’s Broken Promise: Time for a New Approach’. The Balfour Declaration stated Britain’s support for a Jewish homeland in Palestine as long as the rights of the people already there were not prejudiced. Now Israel exists, but the commitment to the Palestinians has been ignored. Vast numbers have been dispossessed, and more than five million live in refugee camps. 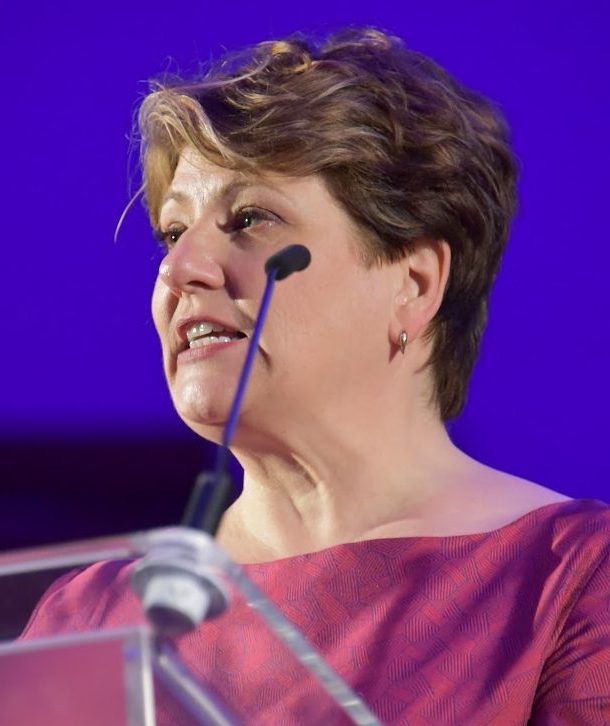 At the meeting Emily Thornberry, the Shadow Foreign Secretary, said that, in her view, ‘America is retreating from its global leadership role on this issue. Therefore it is time for Britain to accept our responsibility…. If this Government is not ready to recognise Palestine, the next Labour Government will.’ 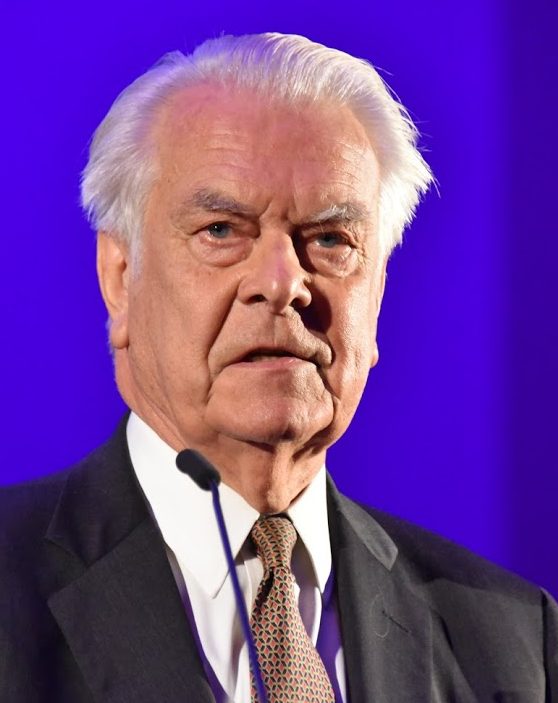 Former Foreign Secretary Lord Owen said, ‘I have no doubt that we did break our promise to the Palestinians.’ He believed that the promise could still be fulfilled. It would mean British Government recognition of Palestinian statehood. And, he said, ‘we must allow Gaza to breathe’. Saudi Arabia’s plan to build a new city, Neom, offered an important economic opportunity, he went on. ‘This is being built in close cooperation with Egypt and Jordan. Hamas and Gaza should be part of that opportunity.’

He hoped that the Government would approach both these issues within the next year. ‘Time is not on our side,’ he warned. ‘There is a very real risk of another war in southern Lebanon, and this would set back the whole peace process, reinforcing suspicions and fears.’

(Lib Dem); and Layla Moran (Lib Dem), who said she was proud to be the first Palestinian elected to the British Parliament. Her mother is Palestinian. 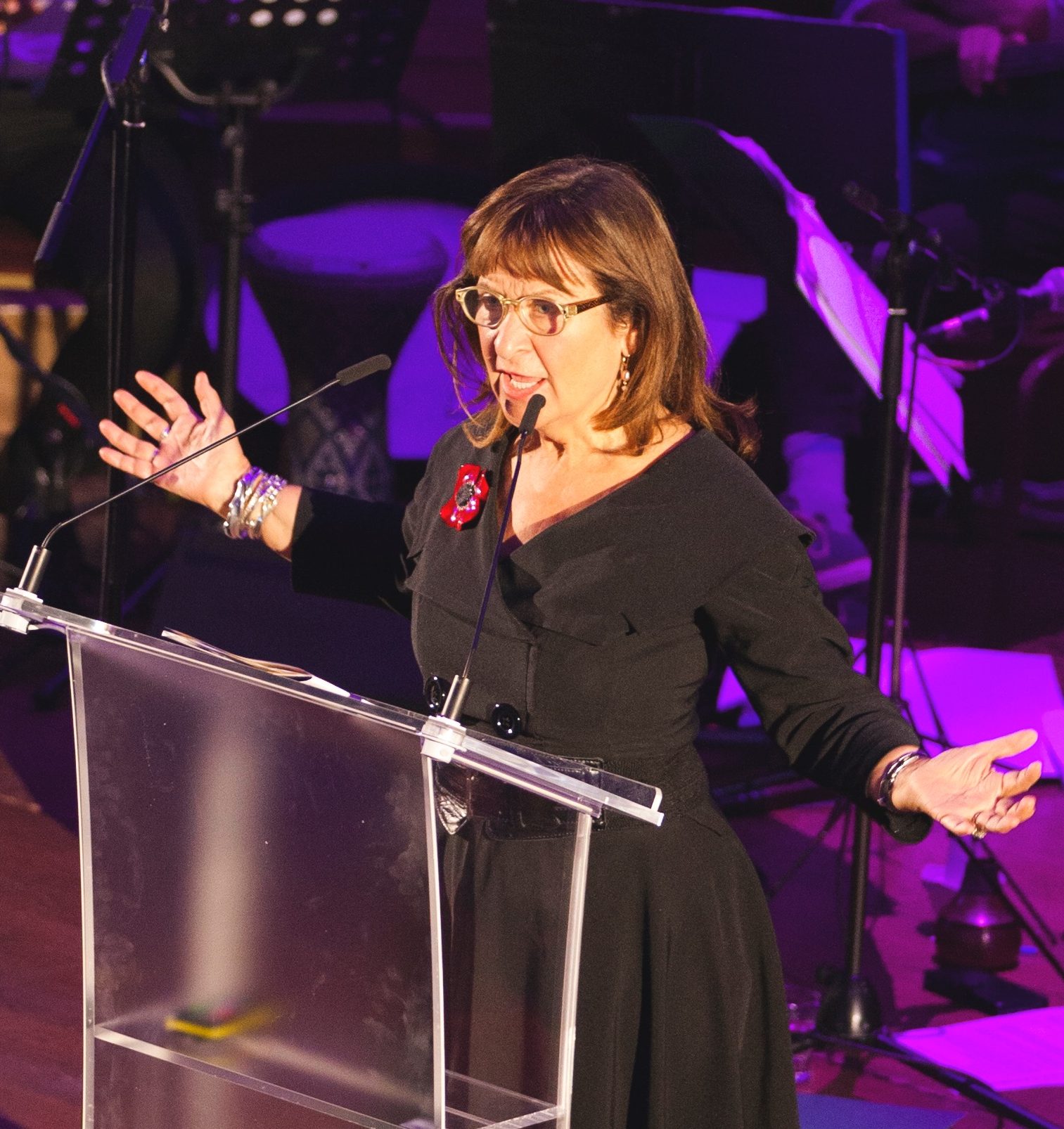 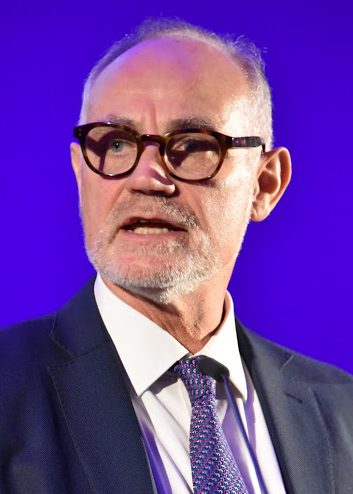 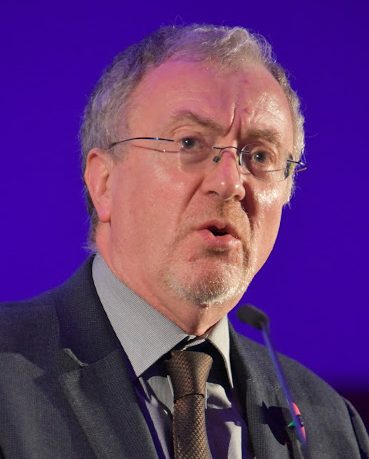 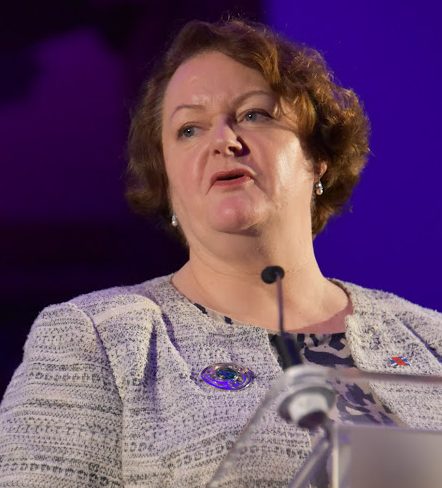 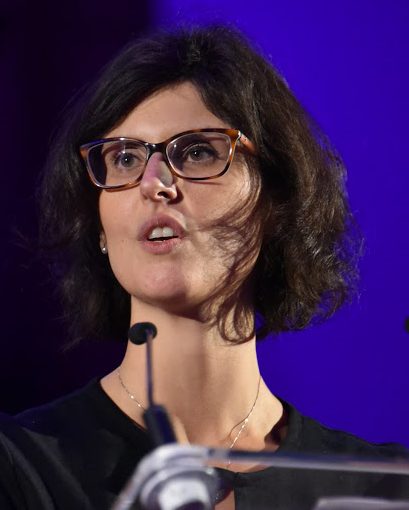 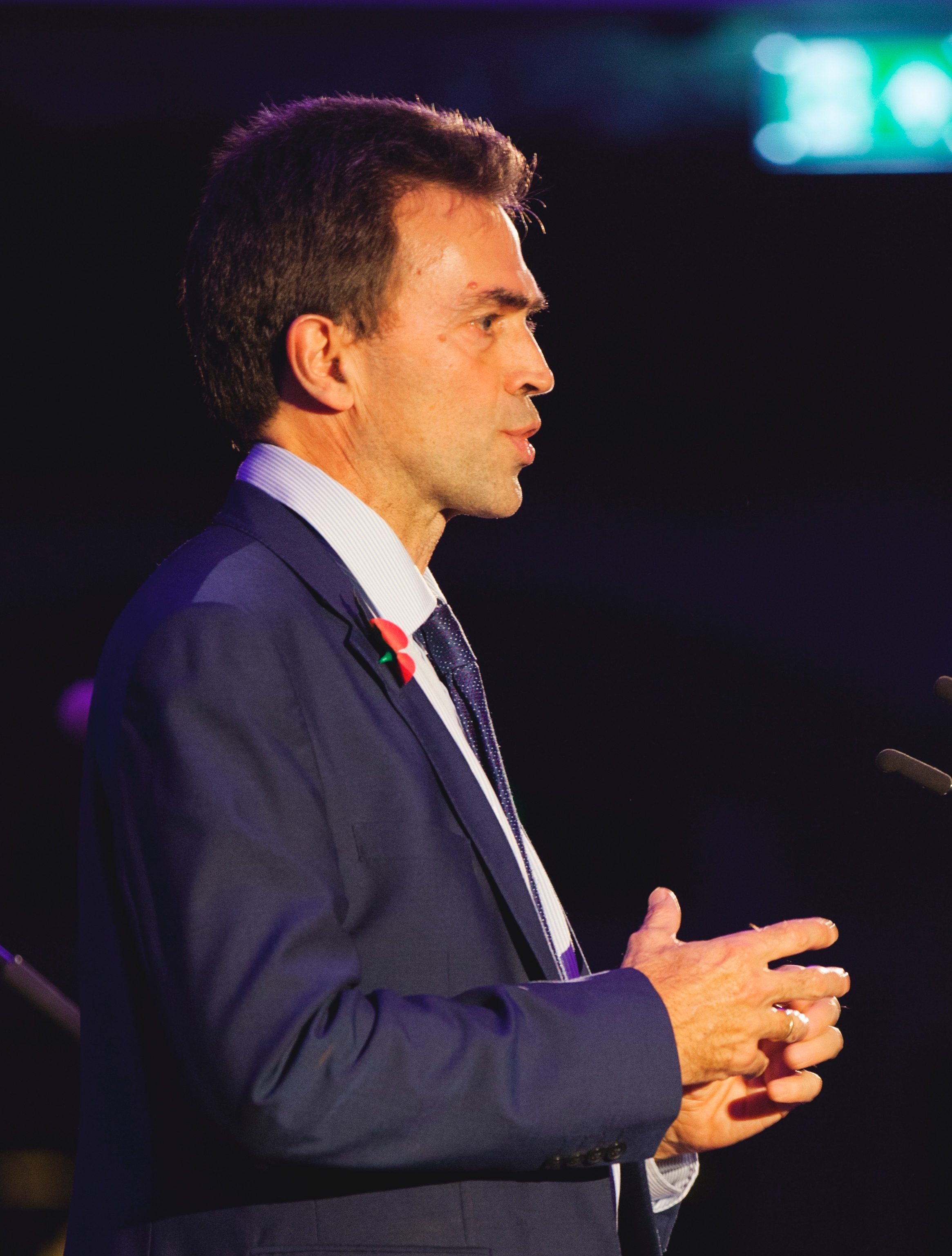 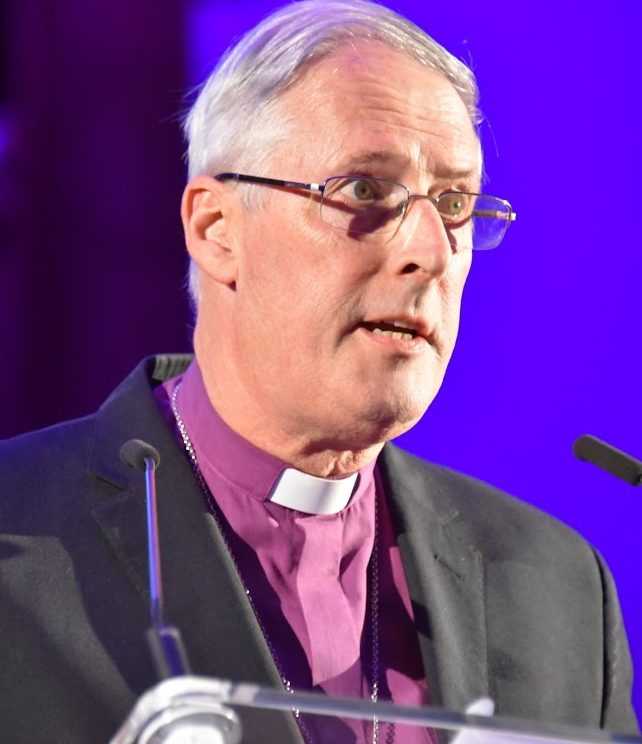 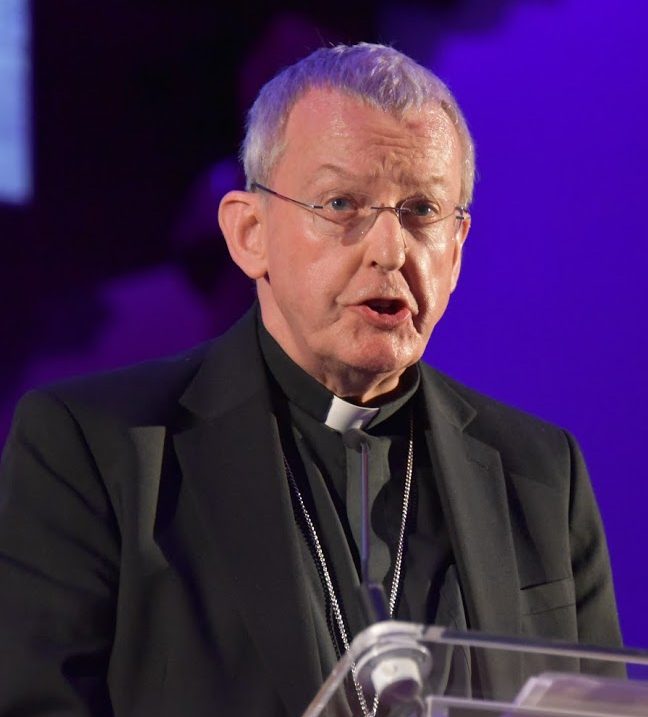 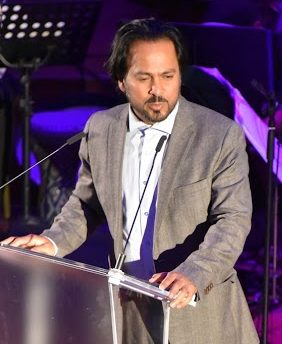 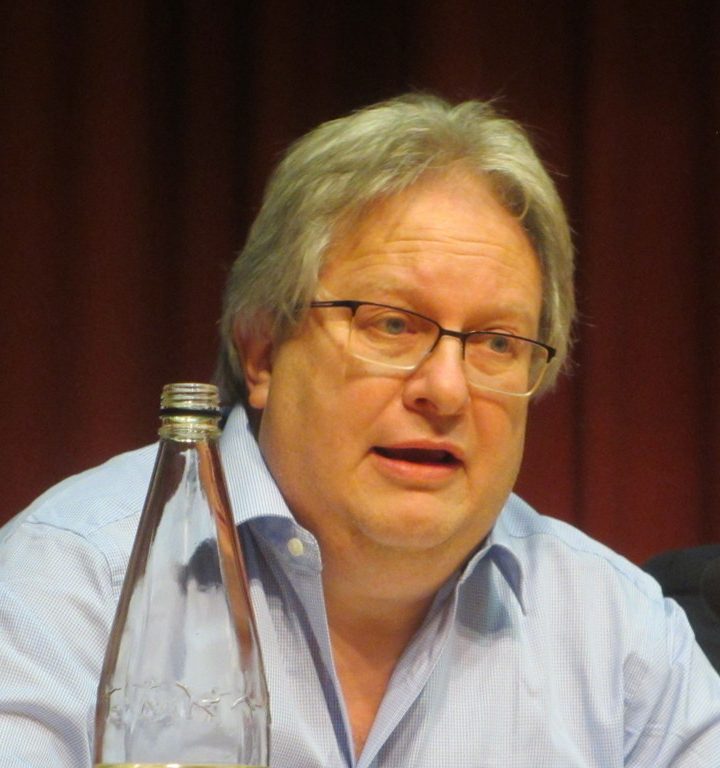 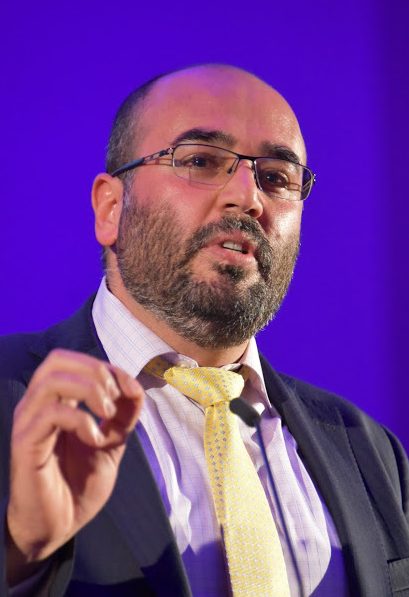 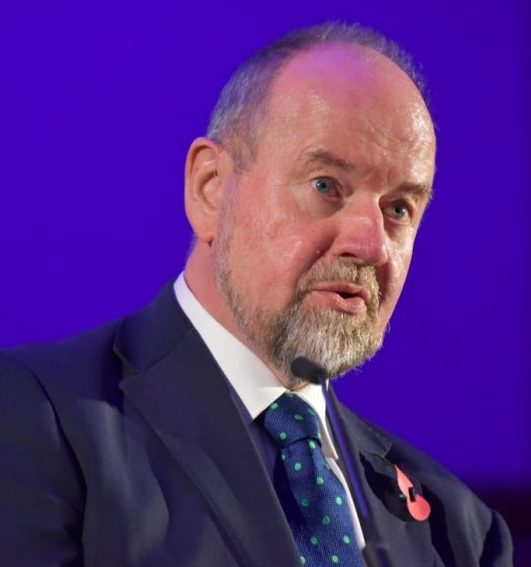 Many of these speakers called for the British Government to recognise Palestinian statehood, and at each call, the audience responded with vigorous applause. The audience were then invited to join in an  Act of Acknowledgement.

The meeting has attracted widespread media coverage, especially in the Middle East and other predominantly Muslim countries.