Calls for Acknowledgement of Britain’s Role

Nicholas Frayling in the Church Times:

British responsibility for the contradictions in the Israeli-Palestinian dispute gives the UK a duty to right a wrong,  A policy of 1917 whose legacy needs addressing.

‘A chance to make good on Britain’s broken promise’ is the heading of Donald Macintyre’s article. It is sub-headed ‘A century after the Balfour Declaration, the UK should acknowledge its role in Palestinian suffering’.

The article points out that the Declaration ‘held that a national Jewish home should not prejudice the rights of “existing non-Jewish communities in Palestine”.

‘That outstanding broken promise is a theme of one of the most interesting forthcoming public meetings on Balfour on 31 October,’ it continued, ‘which will “acknowledge Britain’s historic responsibilities in the Middle East” and commit to “supporting Palestinians and Israelis in building a peaceful future based on equal rights for all.”’

This was a reference to the event at Central Hall Westminster when British leaders – political, religious and academic – will speak on ‘Britain’s Broken Promise: Time for a New Approach’. 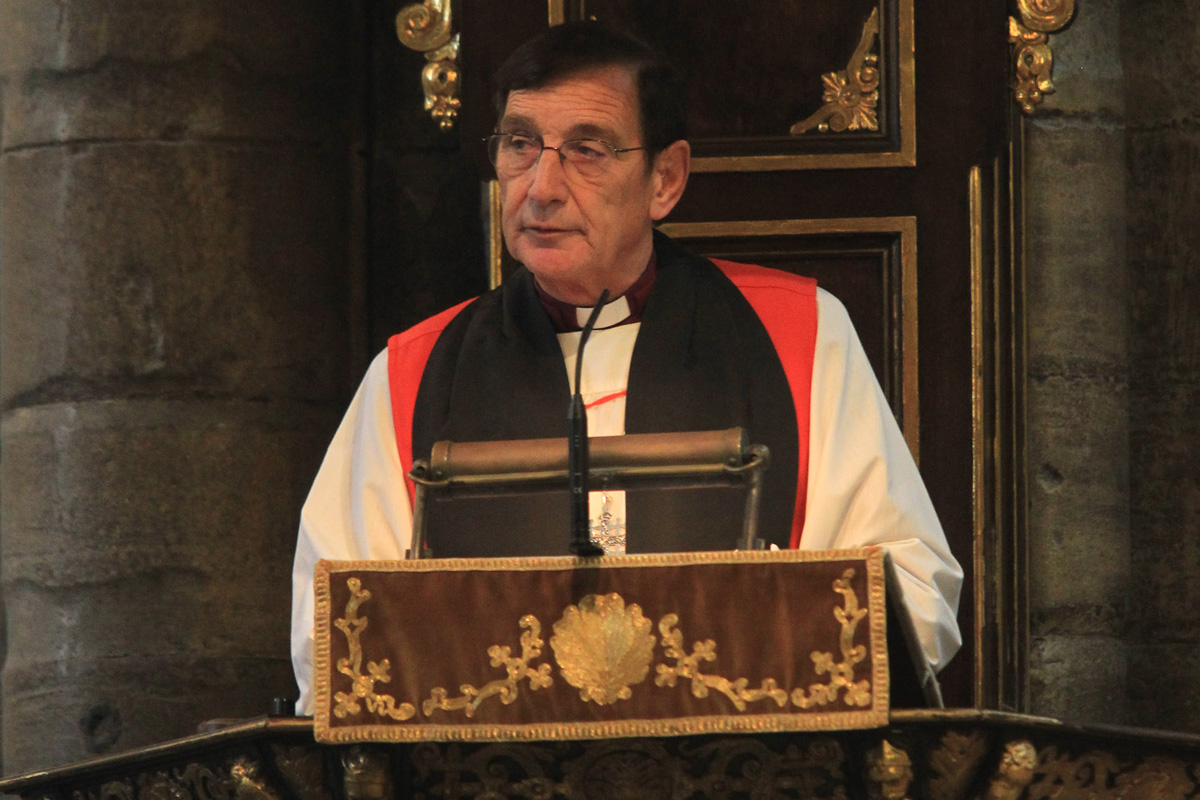 In his sermon Bishop Michael Doe drew attention to the Balfour Declaration. ‘We British, who made the Declaration, have an unfinished responsibility to ensure its implementation,’ he said. ‘We rightly defend the sovereignty and security of Israel. But we reneged on that promise to the Palestinians. There are moral and legal obligations which we should not shun.’ 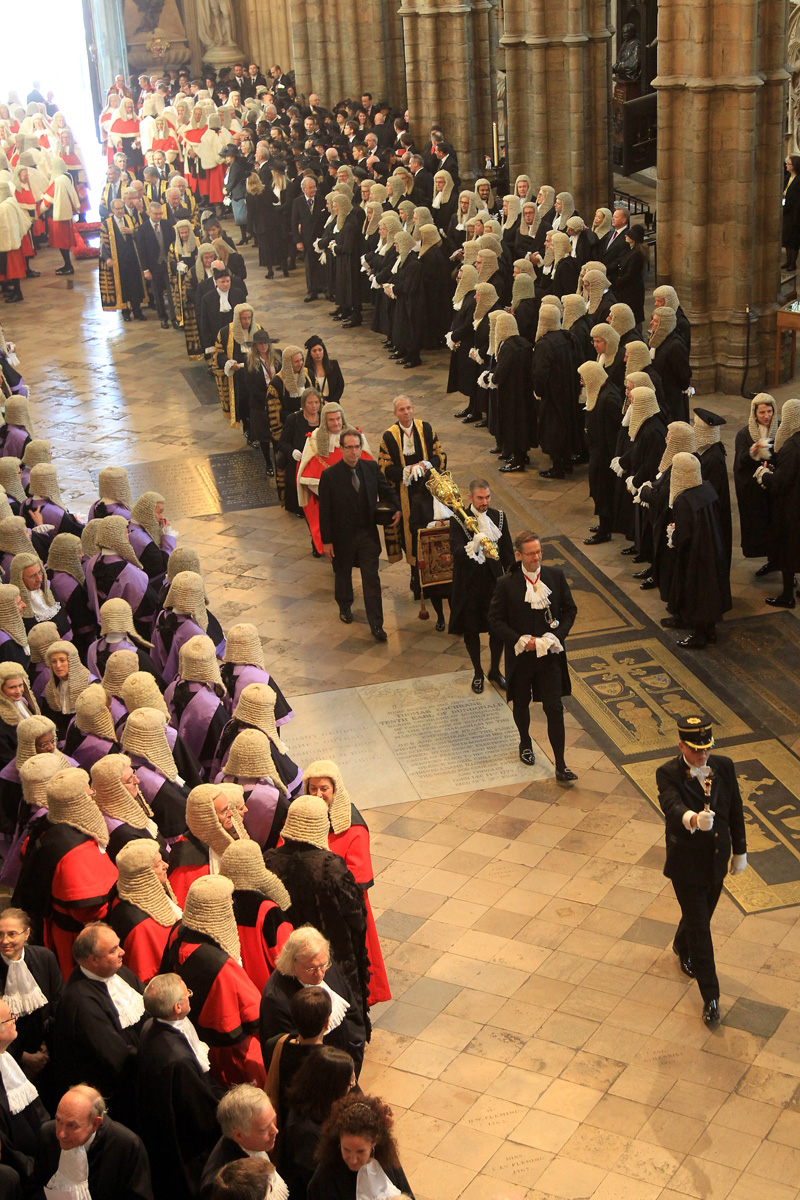