A  20-page booklet is now available containing the speeches at the conference of the Balfour Project in partnership with King’s College London (see below). The booklet also includes the Balfour Centenary Declaration, which has now been signed by 141 British public figures including 83 Members of the British Parliament. Copies are available from media@balfourproject.org. We are happy to supply up to 5 copies free of charge to help the growth in understanding of the challenges facing Israel and Palestine. Please send your address and the number you would like. We are a volunteer organisation, with meagre resources, and  we need your support so please give a donation.

Below is a 20 minute YouTube video of the highlights of this event.

The Guardian Opinion of May 13th  carries an article by Alon Liel, former Director-General of the Israeli Foreign Ministry, headed ‘The UK must act to counter Trump’s destructive Jerusalem decision’. In it he calls for the British Government to recognise the state of Palestine.’Such a British act of recognition,’ he writes, ‘would reaffirm Palestinian basic rights, restore hope, and it would help create the much-needed parity of esteem without which no peace agreement can be just or sustainable.’ In his view, this could ‘save the equitable two-state solution and the possibility of a peace agreement between Israel and the Palestinians.’

A few days earlier, in a seminar in London, Dr Liel gave the same call. ‘If Britain will recognise Palestine as a government,’ he said, ‘there will be a Palestinian state…..British recognition ‘will be followed by other countries, and it can turn things around.’ 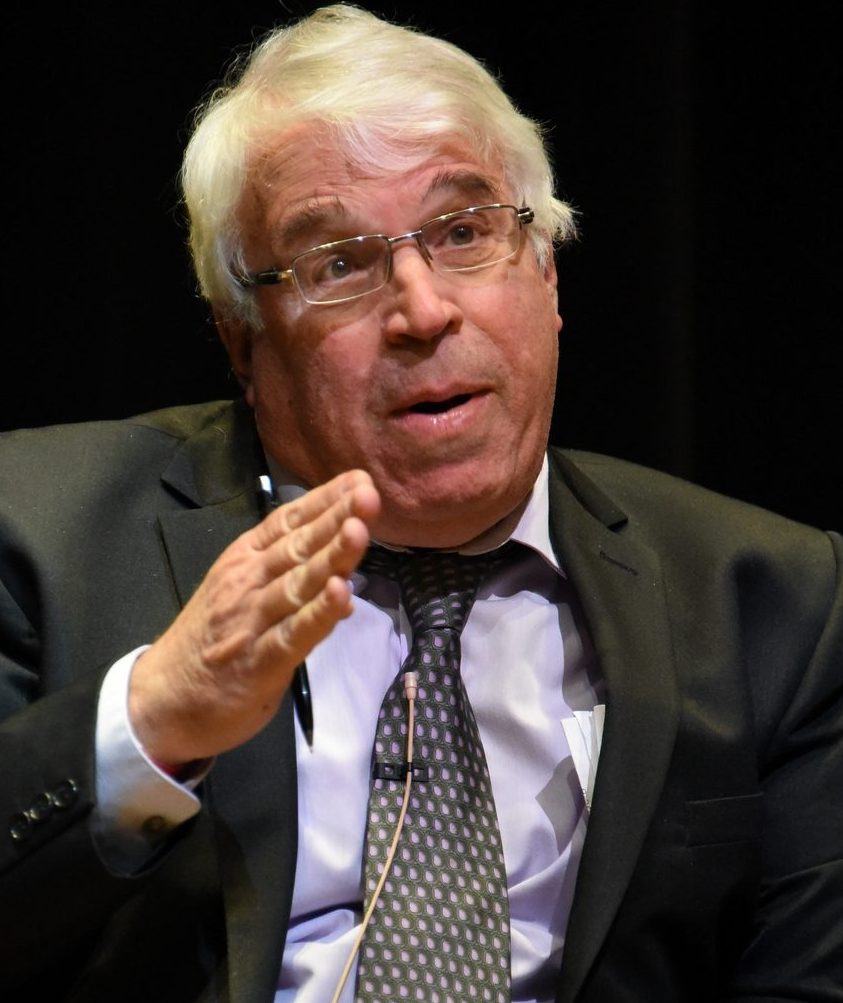 ‘It will come as a shock to Israel and as a huge encouragement to the Palestinians. If Britain is determined to do it, stick to it, not chicken out the week after the backlash, there will be a Palestinian state.’

Mr Liel was speaking at a seminar at Bush House hosted by King’s College London and the Balfour Project, attended by over 200 people. 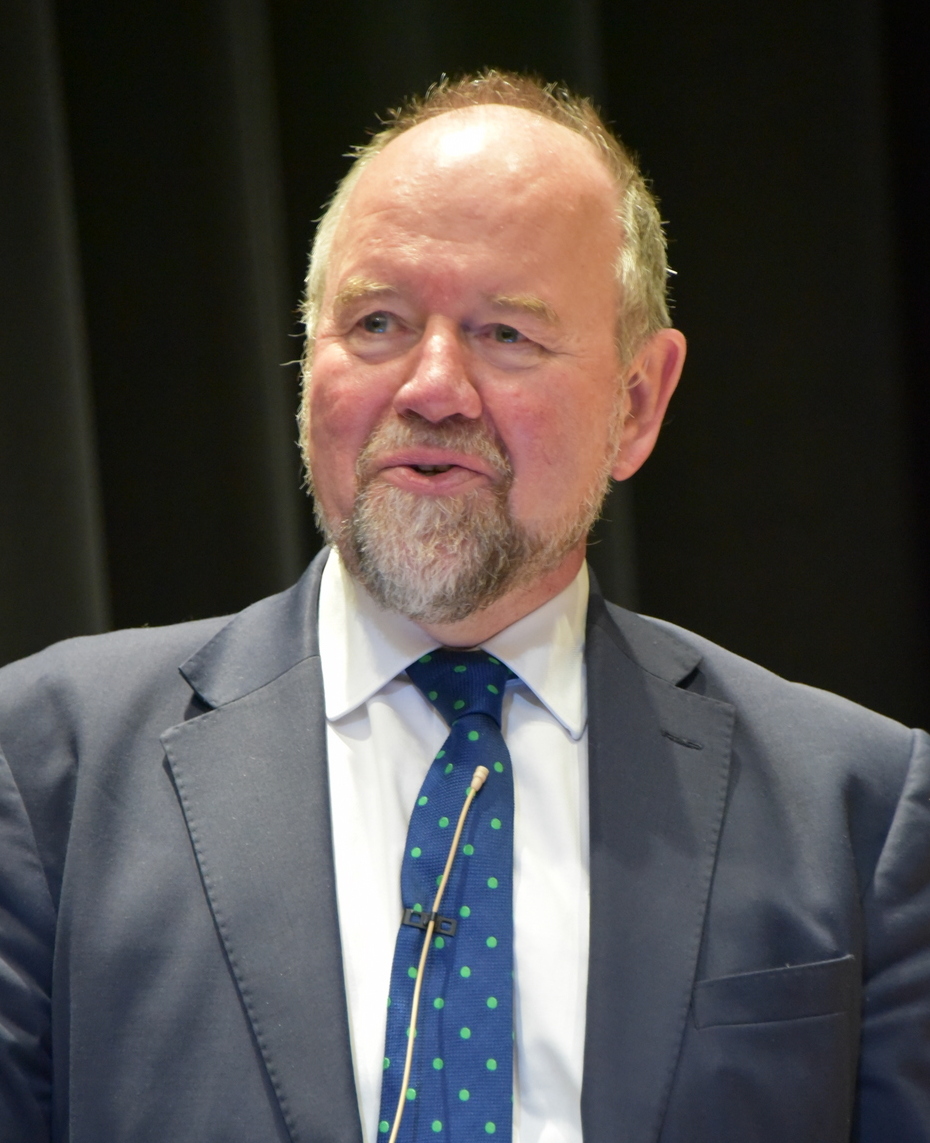 Sir Vincent Fean, former British Consul-General in Jerusalem, responded that over 130 countries have recognised Palestine. ‘Already recognition has majority support in the House of Commons. A significant number of Conservative Parliamentarians support recognition, and have signed the Balfour Centenary Declaration – Israel/Palestine: Equal Rights. Labour, the SNP, the Lib Dems, Plaid Cymru and the Greens all have recognition in their manifestos. I do not see them resiling from that commitment.’

Sir Vincent has just been elected Chair of the Balfour Project. ‘The Balfour Project has declared its support for British recognition of Palestine,’ he said. ‘And for the genuine implementation by our Government of international law, without fear or favour. This can be achieved. It depends on people persuading their Members of Parliament.’

The theme of the seminar was ‘Britain Palestine Israel – 70 years on’. It focused on the policies during Britain’s 30 year rule of Palestine until 1948, which led to conflict between the communities, and on how Britain can help now towards a just peace. A key topic was the tragic and increasingly desperate plight of the two million inhabitants locked into Gaza – 80% of them refugees from 1948 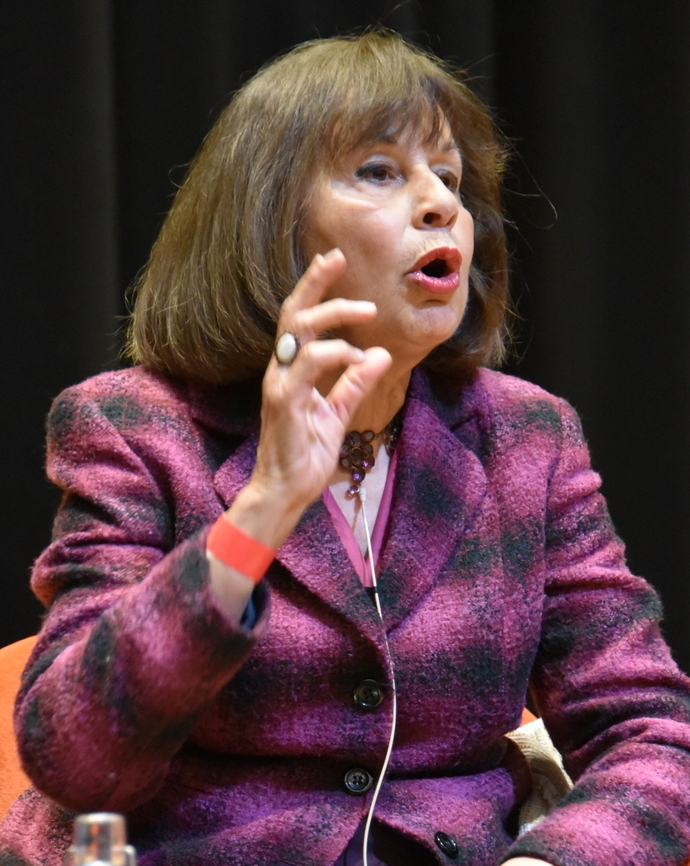 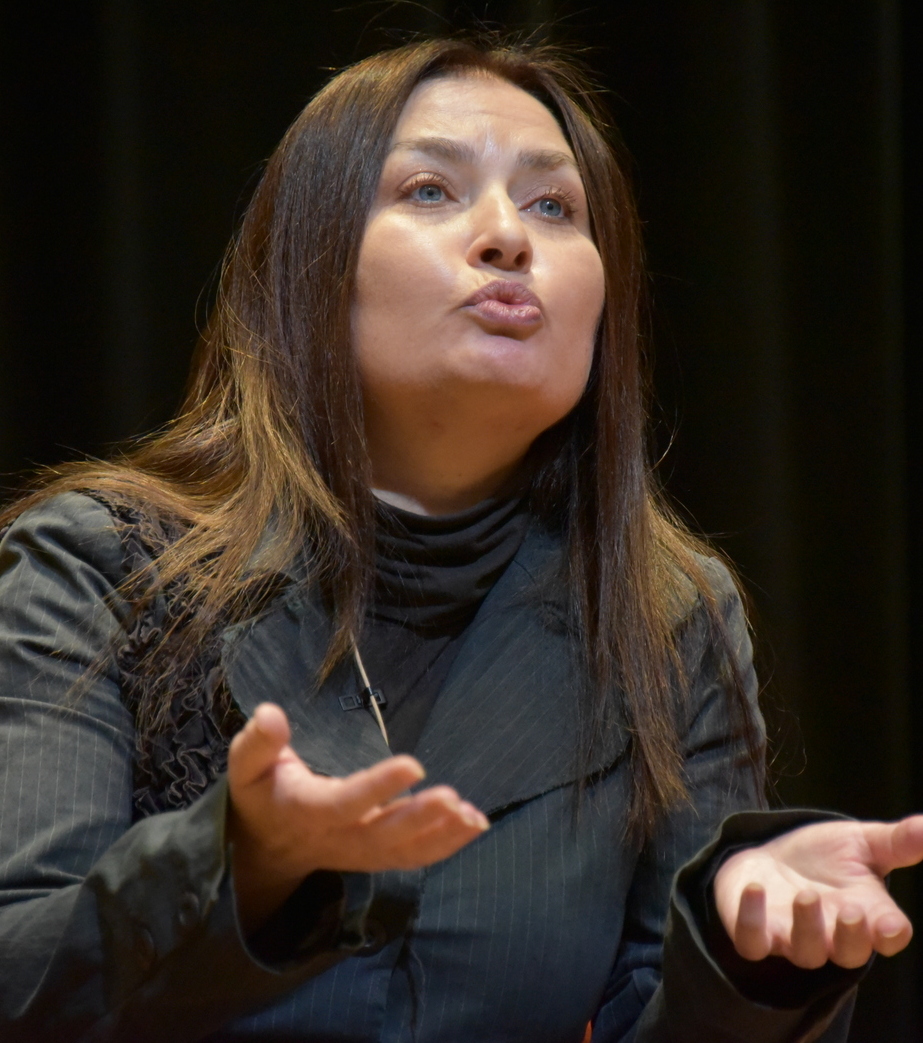 Videos of the whole proceedings, morning and afternoon